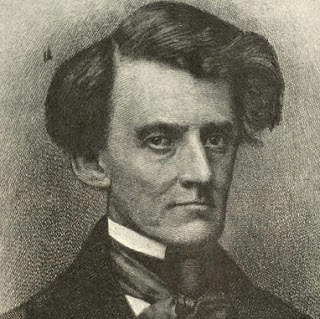 The First Baptist Church Galveston is the oldest Southern Baptist Church in Texas, having been organized by James Huckins (1807-1863), with nine charter members on February 3, 1840. Their first permanent house of worship was a log cabin sanctuary erected near the corner of 22nd Street and Sealy Avenue (Avenue I) in 1847. The congregation's second building, was built in 1883, and featured seven steeples. Designed by architect Nathaniel Tobey, Jr., it was a mixture of Gothic and Eastern Orthodox styles. It was destroyed in the 1900 storm, and the original log cabin sanctuary was crushed by the falling church building. A replacement building was dedicated in 1905 and constructed with heavy mortar walls and a dome. It was replaced in 1958 by the fourth (and current) church structure. 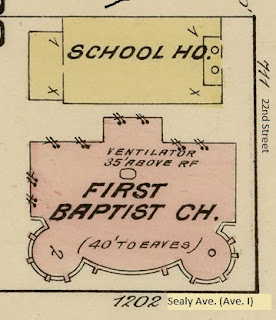 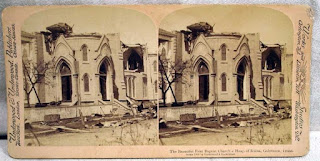 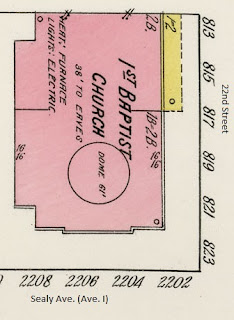 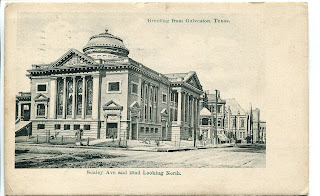 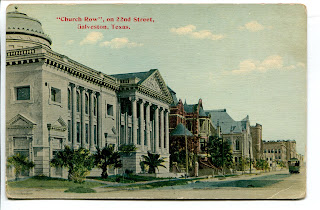